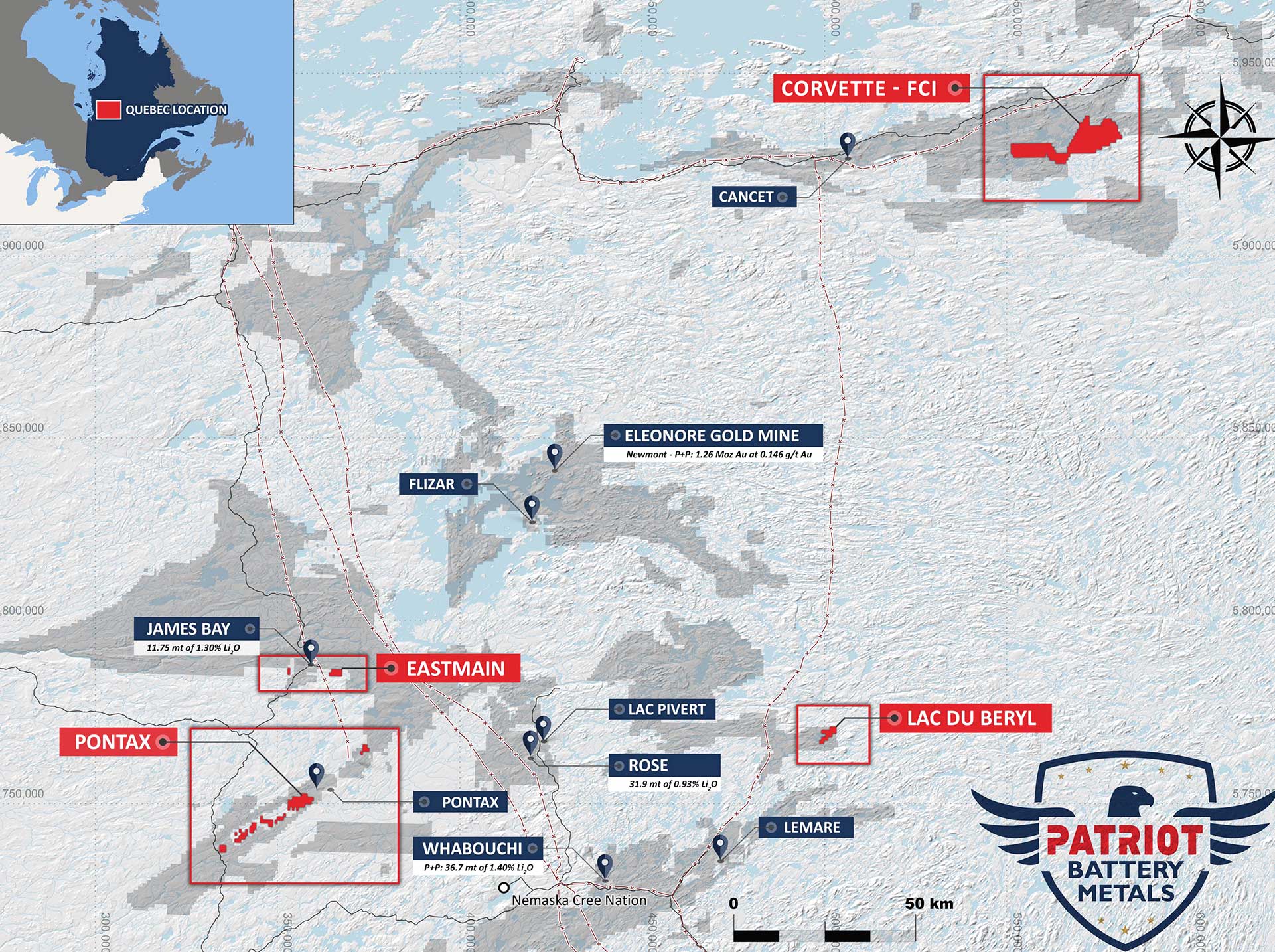 The Golden Gap Prospect is an auriferous horizon associated with a deformation zone in a volcano-sedimentary sequence. Mineralization is associated with deformed quartz veins and pyrrhotite-pyrite-arsenopyrite sulphide assemblage. Historical sampling at Golden Gap, completed by Virginia Mines Inc., returned 3 to 108.9 g/t Au in outcrop and 10.5 g/t Au over 7 m in drill hole. In 2019, surface sampling by the Company discovered two new areas of outcrop exposure assaying 1.87 g/t and 2.81 g/t Au and indicate a possible western surface extension of the main Golden Gap occurrence. The newly discovered showings are located approximately 200 and 750 m, respectively, to the west of the westernmost drill hole completed at Golden Gap.

Historical sampling at the Lac Bruno Prospect identified a number of angular gold-bearing boulders, initially interpreted as frost-heave, with thirteen (13) samples assaying >1.0 g/t Au, including a sample of 38.1 g/t Au. The mineralized boulders consist predominately of mineralized amphibolite over a small area. Two historical drill holes completed directly under the boulder field failed to intersect mineralization, with the source subsequently re-interpreted to be further to the northeast, in the up-ice glacial direction.

The 2019 program at Lac Bruno involved confirmatory re-sampling of the historical boulder field showing, as well as prospecting, rock sampling, and soil sampling in the up-ice direction. The field work was successful with 11.9 g/t Au sampled at the main showing, confirming historical grades, as well as an outcrop discovery of a mineralized quartz vein within an amphibolite host returning 1.4 g/t Au. In addition, the results of the soil sample grid highlight an anomalous gold trend towards the east, in potential source area where little to no historical exploration has been completed. Follow-up surface work is targeted over this area to identify the source of the high-grade boulder field.

The Corvette-FCI Property hosts a strong potential for platinum group element mineralization (PGEs); however, PGEs have seen only limited exploration attention historically, with most samples collected from the Property not analyzed for PGEs. The potential is highlighted by a historical sample of outcrop which assayed 3.1 g/t Au, 1.06 g/t Pd, 0.005 g/t Pt, 7.5 g/t Ag, 0.24% Cu, 0.19% Ni, and 411 g/t Co (Lac Long Sud showing). This unit is located at the eastern end of the more-than-10-kilometre-long Maven trend where significant Cu-Au-Ag mineralization in outcrop was discovered during the company’s 2019 summer exploration program, including 8.15% Cu, 1.33 g/t Au and 171 g/t Ag, and 3.63% Cu, 0.64 g/t Au and 52.3 g/t Ag. The historical samples with PGE enrichment are interpreted to be associated with komatiite (ultramafic) bodies. Numerous additional ultramafic bodies have been mapped across the Property and remain to be assessed for their PGE potential.

The potential is highlighted by the CV1 and CV5-6 pegmatite occurrences, which outline a core lithium trend in excess of two kilometres.

The CV5 spodumene pegmatite is the largest and most well-mineralized occurrence discovered to date on the Property, with approximate exposed dimensions of 220 m long x 20-40 m wide, with CV1 similar in size.

There are a high number of well-mineralized pegmatites indicate a strong potential that a series of relatively closely spaced/stacked, sub-parallel, and sizable spodumene pegmatites, with significant lateral and depth extent, may be present.

The exploration trend remains unexplored for lithium over most of its length with the pegmatites discovered to date typically hosting a strong tantalum component in addition to the lithium. No drill testing of pegmatites has been completed to date. 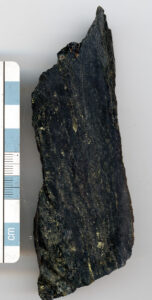 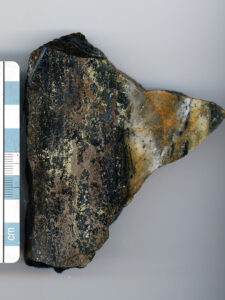 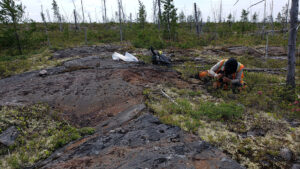 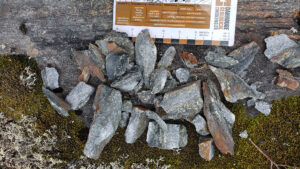 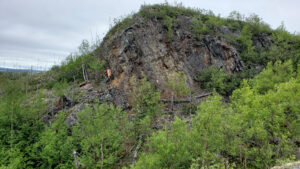 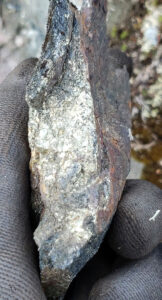 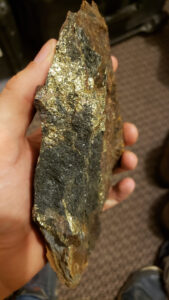 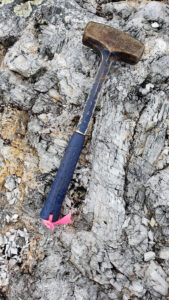 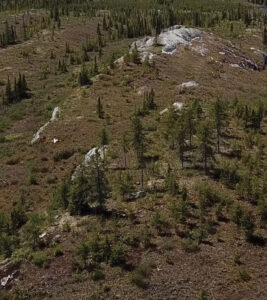 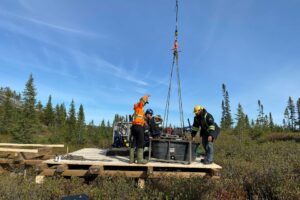 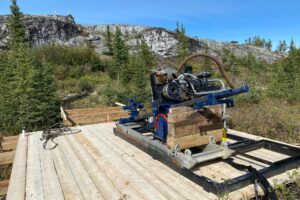 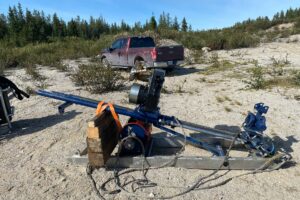 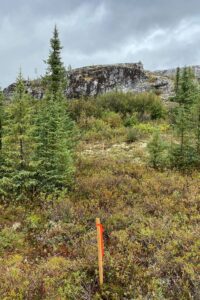 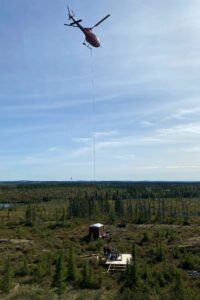 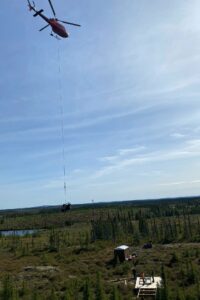 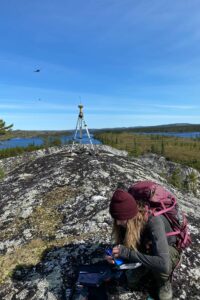 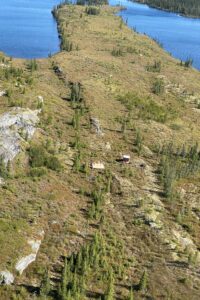